In the Dead of the Night.

Write about anything you’d like. Somewhere in your post, include the sentence, “I heard the car door slam, and immediately looked at the clock.” 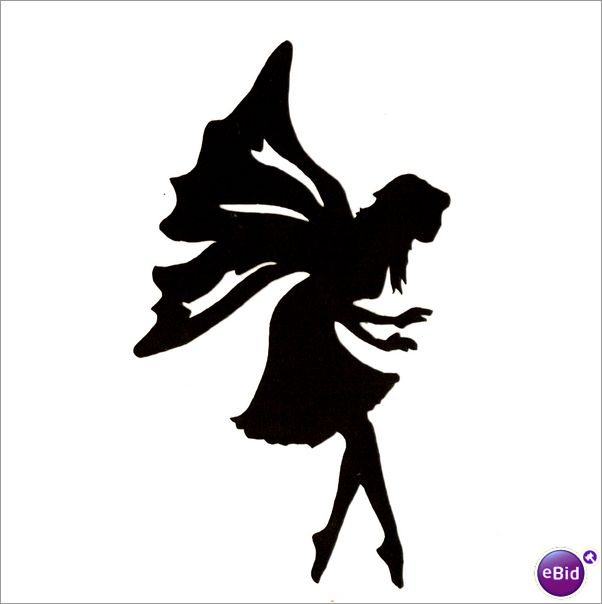 I was running very fast trying to get my class, but as much as I tried to be fast, my feet slowed down, it seemed that my feet were in a slow motion sort of thing and I really was unable to understand it.
I sat up straight, looked around, the room was exactly the same way I saw it last time, my bedside lamp was alight and cool summer breeze was ventilating the room well. The fan on the ceiling was rotating at a moderate speed. Perfect. I poured myself a glass of water from the jug which was also placed on my bedside table, I gulped the water and lied down, my mind wandered off to my family, they all might be truly enjoying the wedding they were gone to attend, they also asked me to come but since my final exams were due only this week I could not at all think of going anywhere. Being alone was never fearsome for me, having my own self for company for a few hours was a routine and that for few a days was also OK. My mom had told me all about.. I suddenly heard a car door slam, and immediately looked at the clock. It was three in the morning and my mind raced to all kind of criminals. Smugglers, burglars, terrorists, all of them. I decided on burglars and “HOME ALONE” crossed my mind. Yes, someone might have seen my family going, and I had almost grounded myself in the house for the past week due to preparation leaves. I picked up my cell phone to call the police, SHOOT, the battery was dead, soon after I talked to my sister, it went dead and I forgot to charge it afterwards. I got my shawl and wrapped it tightly around myself, even though I was drenched to the skin and had slept in my day clothes and it was a summer evening, the shawl gave me a sense of security, I had almost reached the balcony when I heard some people talking in hushed voices, I just wanted to see their position and get to my parent’s room because the landline phone was placed there, I crossed my room tiptoed, my shawl trailing behind me like a cape, and all of a sudden a horrible clanking noise struck my ears from right behind me, my shawl actually touched the spoon stand on the table behind me and it fell with an ear-splitting noise, I was sure now that they’ll sense my presence, will come for me up here instantaneously, and my entire life swam before my eyes, I was about to lose hope, but then I decided to try until my last breath and moved a little quickly towards the balcony, the noise grew louder and louder as I reached it and I was about to pass out but I managed to keep myself awake and swung the balcony door open, I crawled (because I didn’t want to be seen) towards the grill and saw what was going on. No one was in the parking, but the voices were still loud, I gathered all the courage I had and stood up to my full height. All that commotion was created due to the end of some party which was going on in my neighbourhood.. I looked at my wrist watch again, it was four in the morning, I had wasted an hour, creating an imaginary robbery in which I was caught and if I hadn’t sneaked a peak from the balcony, I’d probably be dead in my own created story.

2 thoughts on “In the Dead of the Night.”

Lol, this is great. I love how seamlessly you incorporated the prompt. 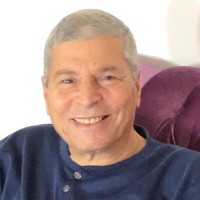